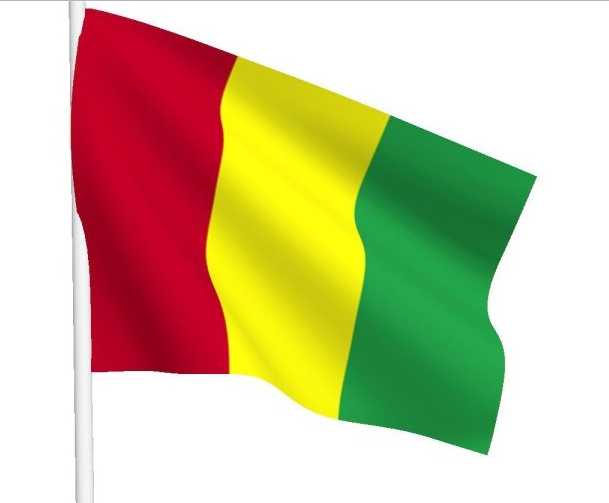 When is Guinea Independence Day?

Independence Day 2nd October is an official holiday in Guinea. It was Guinea’s national day and on October 2, 1958. the country became an independent republic.

By late 1950, the French Had undergone a Major change in their African policy. A bloody civil war in their North African Colony of Algeria in 1958 Had led to the recall of world war two hero Charles de Gaulle. Soon after taking power De Gaulle Drafted. a radical new French Constitution among other things it proposed independence for France’s African colonies. but structure this in such a way that the former colonies would remain military politically and Economically tied to France.

A Higher Inquiry appearance, and business and transportation disruptions are expected throughout the country during the holiday.